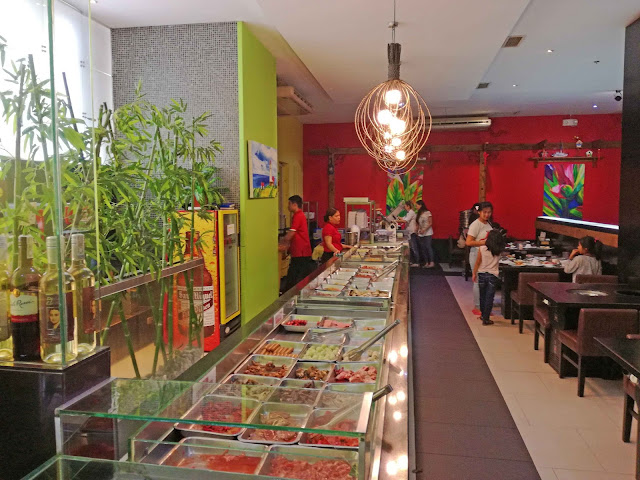 We passed by Gensan to have a dinner before heading back to Davao City and it was a good decision.
We we're looking for this cheap buffet restaurant and when we found the place, the staff informed us that it's no longer a buffet restaurant due to a change in management.

We scan the internet for a buffet, albeit a bit costly, we headed to SM City mall and looked for Tong Yang.  It was already 8:30pm and they were about to close the place in half an hour.  We hurried picking up slices of fish, meat, shrimps, several variety of mushrooms to grill and boil.

I'm a huge fan of shabu shabu and grill buffet, we usually eat out in Baguio City every weekend at several Korean restaurants.  I thought the Korean Palace was good but this one is by far the best.

Several variety of all kinds at only 450 pesos per plate, an excellent deal. 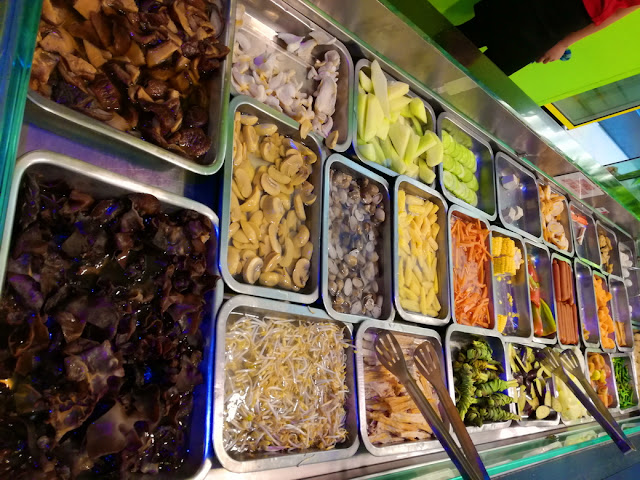 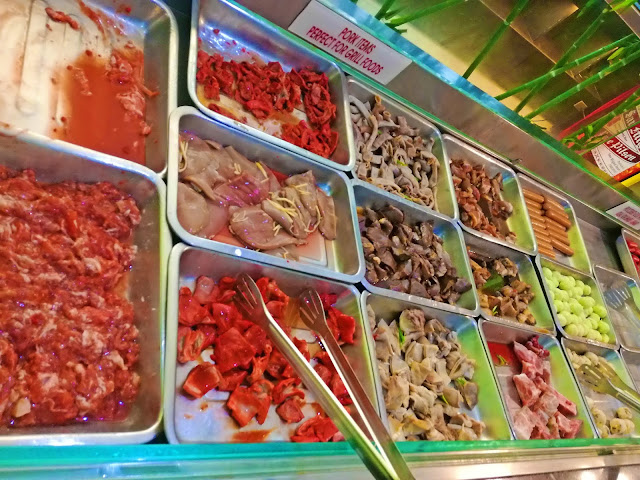 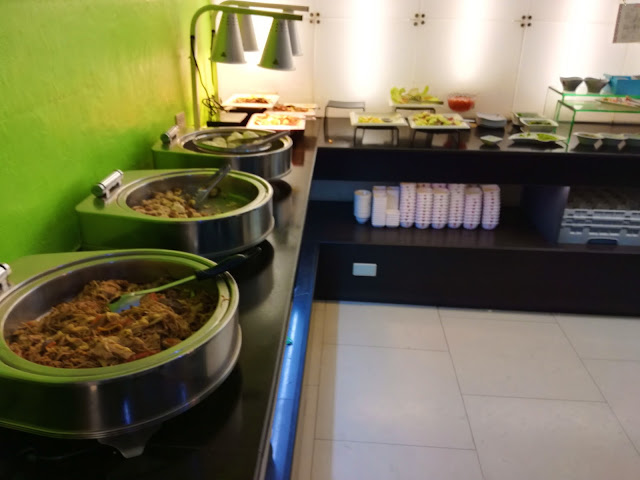 A long station of raw seafoods, vegetables, meats and some other stuff I did not recognize and did not care to pick up as we only have 30 minutes or so to cook and dine.  Several varieties of dimsums, siopao, noodles, soups, free-flowing cola drinks and juices. 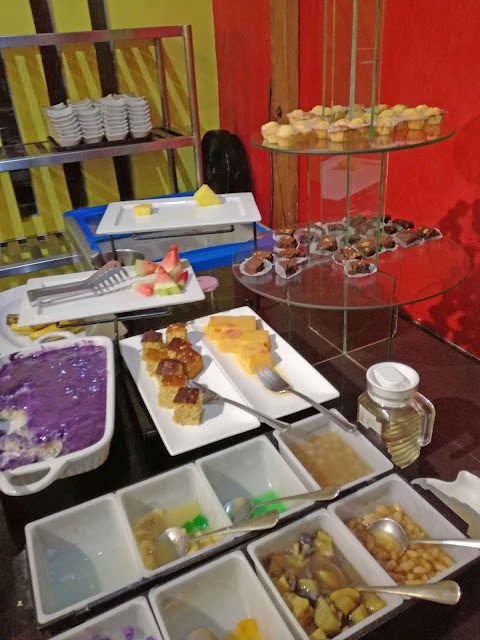 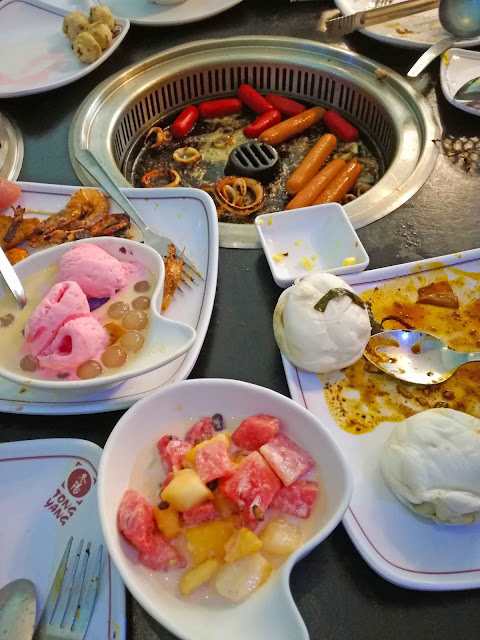 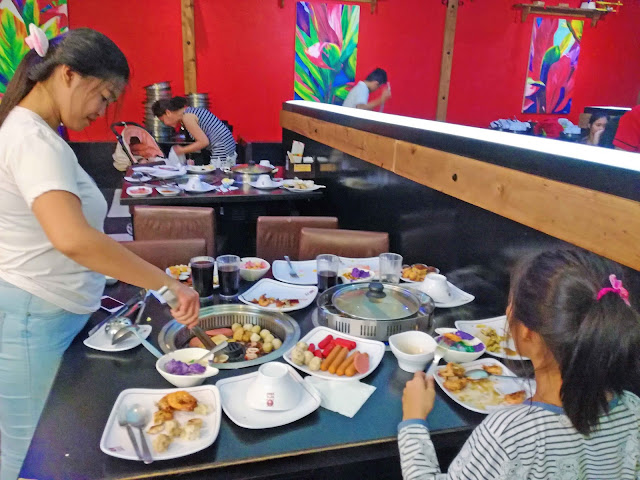 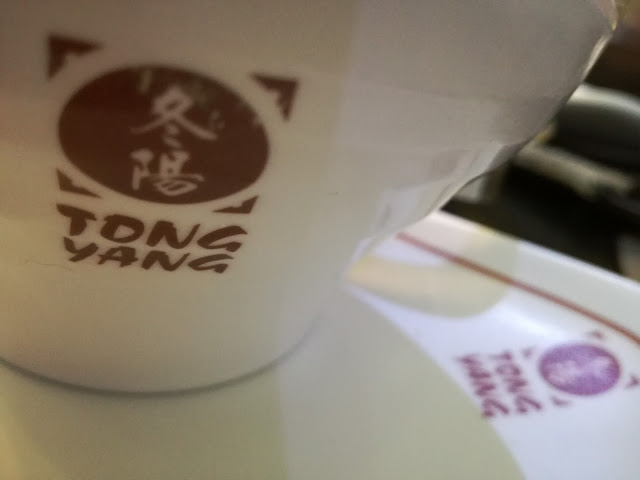 The desserts are are abundant too - several flavours of ice cream, brownies, muffins, fruits and other local delicacies.