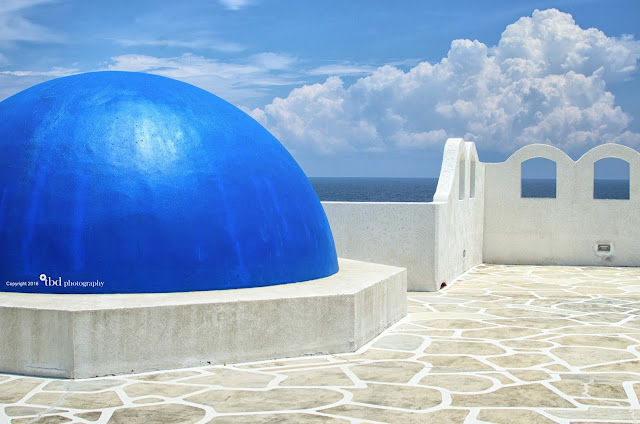 Who have not dreamt of coming to Santorini in Greece? I do!  You needn’t go far if you haven’t got the budget to go to the real Santorini. There are two places in the North of Luzon in Philippines where locals could experience a piece of that romantic hideaway, not as breathtaking as the Greek Island perched on the rim of an active volcano but hey, at a fraction of the cost and not leaving the country, this is as good as it gets.
It was a weekend and we decided to drive from Baguio City to the north initially to do some Visita Iglesia (and it was not even Holy Week!) but ended up with few churches than seven.  On our way to Narvacan, Ilocos Sur, we passed by two of the places that look like mini Santorini.

Thunderbird Resort Poro Point in La Union
VOA Compound, Pennsylvania Avenue
San Fernando City, La Union
Philippines 2500
http://www.thunderbirdresortsporopoint.com/
White-washed mediterranean-style buildings with blue-domes overlooking the west Philippine sea, this five star resort is huge with several facilities – a huge inviting swimming pool few meters from the deep blue sea, spa, golf club, basketball court and several restaurants.
Room rates ranges from P7000 to 15,000, check it online at their website.
Staff were very accommodating and friendly and you can visit this place without even staying at one of their expensive villas, just as we did. 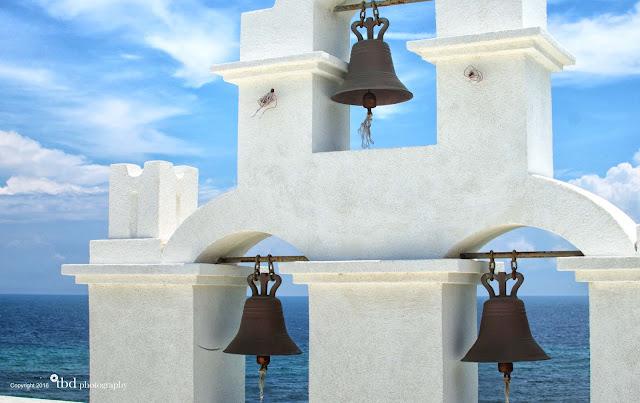 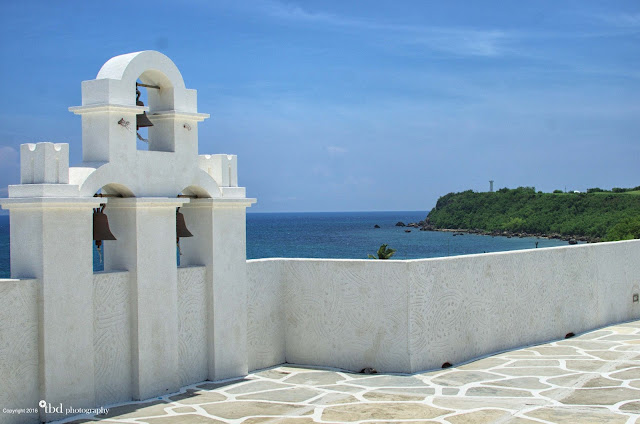 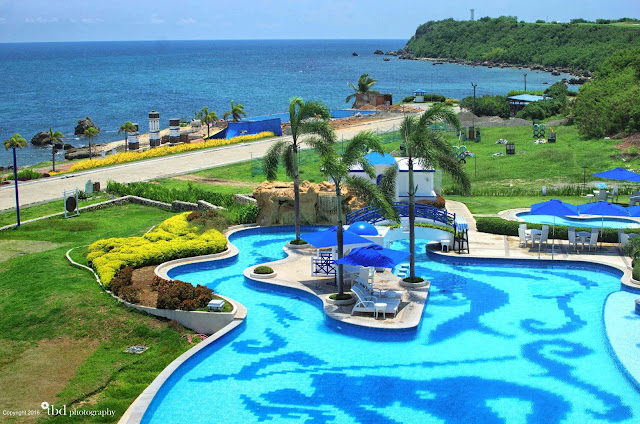 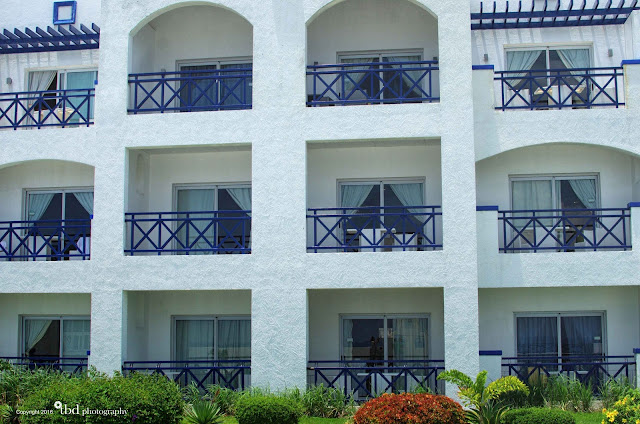 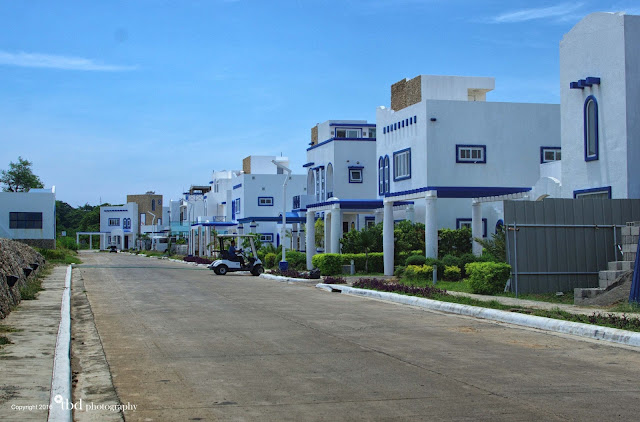 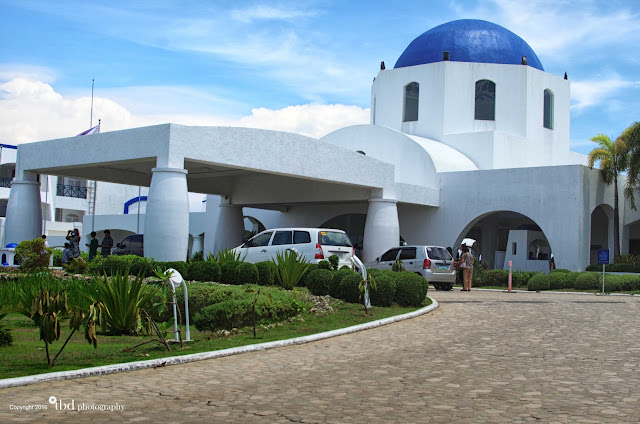 Vitalis Resort and Spa
Sabangan Santiago, Ilocos Sur, Philippines
http://www.vitalisresort.com/
We drove less than 100kms / 2.5 hours from Thunderbird Resort in La union to Sabangan Santiago, Ilocos Sur to see what my niece was modestly saying as the Santorini of the north and we’ve heard it’s owned by no less than the Singson family of Ilocos Sur.
Passing by it, we noticed that there is some construction going on but you can already book a place on their website.  White-washed buildings are cascading through the hills down the ocean, a miniaturized Santorini indeed. 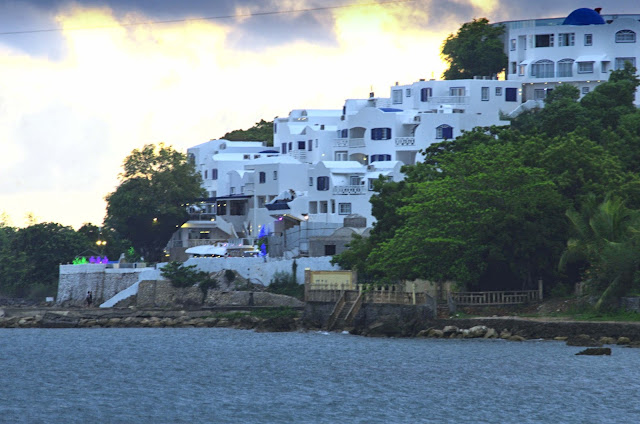 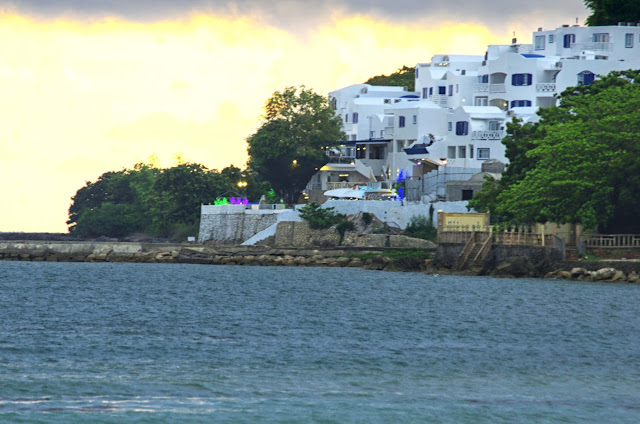 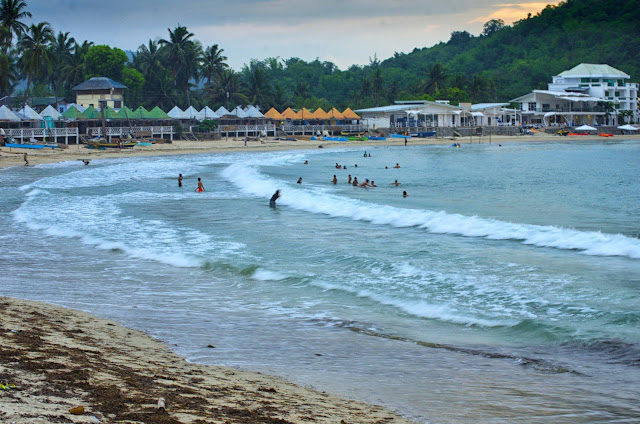